Rangers International Dare to Fly against Lobi Stars in Makurdi

With their exit from the less prestigious CAF Confederation Cup, Rangers International have shifted their focus to the Nigeria Professional Football League, NPFL, for a top place finishing as the Flying Antelopes target a harvest of points in a rescheduled Matchday 6 fixture today against Lobi Stars in Makurdi.

After a 1-1 draw with Egyptian side, Al-Masry S.C at the Nnamdi Azikiwe stadium in Enugu last weekend, the Salisu Yusuf tutored side are on the road to battle neighbors, Lobi Stars, who are now handled by their former coach, Olugbenga Ogunbote.

Rangers’ Head Coach Salisu Yusuf said that he was going to deploy the same measure of seriousness and passion used in their continental engagement in executing their all matches in the NPFL: “Yes, we are faced with a lot of difficult fixtures in the next three weeks,” said Salisu.

“But we have the personnel to defend our colors. We start with the match against Lobi Stars and the players know what is at stake and have promised to give their all for the maximum three points.”

Going into this rescheduled encounter, both clubs have enjoyed rich vein of form even with the host occupying the top spot at some point, while the visiting Coal City side, who started the season on a unimpressive note, have gradually worked their way away from the drop zone.

They even have half a dozen of games in hand due to their continental engagements earlier in the season and have not lost a match in all competitions since their 2-1 loss to oriental rivals, Heartland, in Okigwe.

With 31 points from 17 matches and occupying the second position, Lobi Stars would want to guard its rear against a rampaging Rangers side that have picked up 15 points from twelve games and are looking to quickly jump up to one of the continental qualification spots on the table.

No doubt, Lobi Stars will rely on their lethal attacking unit to get them against the Coal City side. They have found the back of the net nineteen times in the current NPFL campaign, but have conceded nine goals in 17 matches. 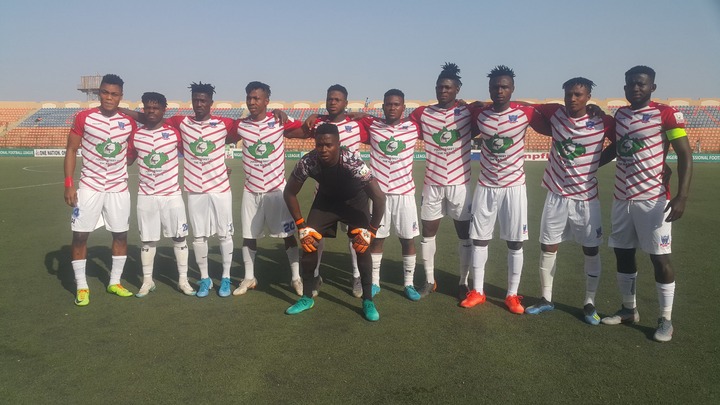 Rangers, however, have scored thirteen goals and let in thirteen in twelve matches played so far in the campaign.

On his part, coach Salisu Yusuf would count on the experience and attacking prowess of Samson Adedipe, Tope Olusesi, Isaac Loute, Anthony Shimaga, and Kenechukwu Agu to secure an unprecedented three points in Makurdi.

In recent times, encounters between both clubs have never been easy either in Makurdi or Enugu.

Fans are certainly going to be rewarded with football of good quality between two former NPFL winners.

Rollanson Odeh – I Resigned Honourably, I Was Not Sacked at Crown FC